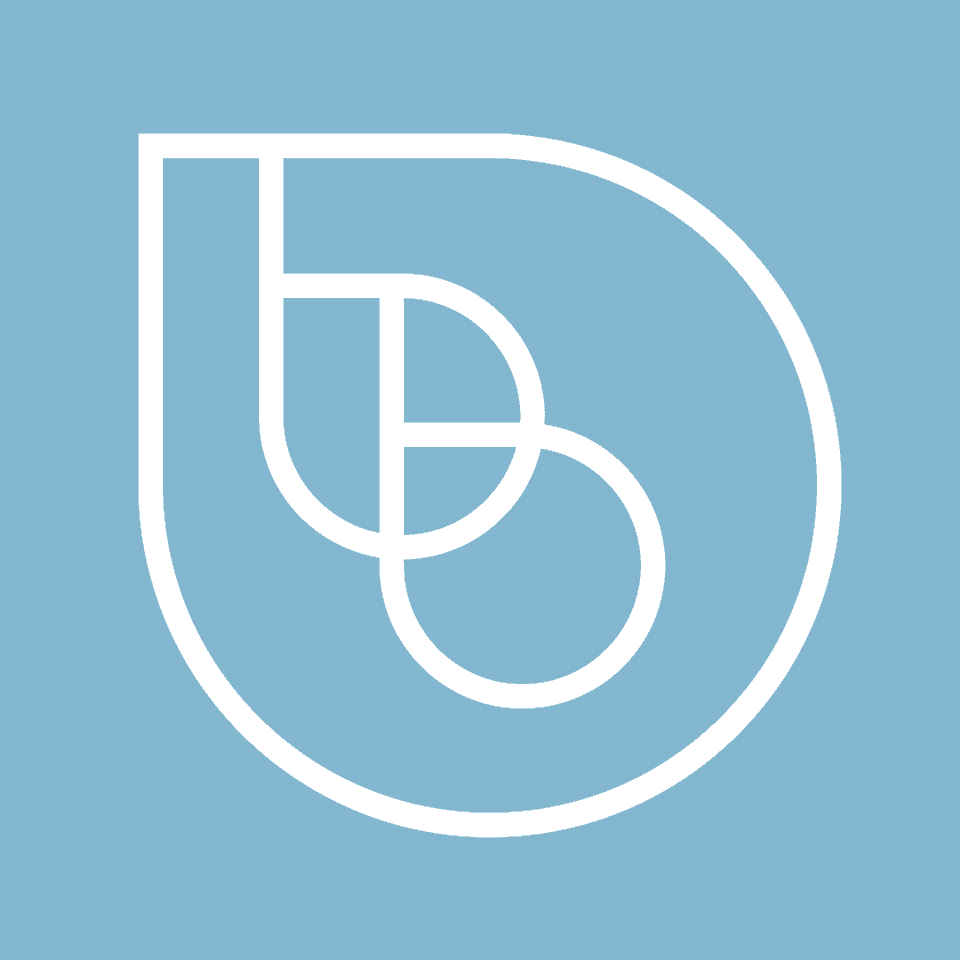 They were the lead article on WA Today and the story was also featured in the ‘Editor’s Picks’ column. Sydney Morning Herald, The Age and Brisbane Times web sites also ran the story.

Ricky and Alex did a live studio interview with 6PR in Perth and were photographed with host Karl O’Callaghan for an online piece.

Business media got behind Bottle Bath. Ricky and Alex were featured in Start Up Daily, Dynamic Business, Inside Small Business and on Ticker TV.

They also received local support from The Melville Times, which ran a print and online story alongside a great photo they took of the pair with Bottle Bath.

With the help of media coverage Ricky and Alex raised more than $100,000 through Kickstarter.